At Flux IT the month of September closed with a new edition of the Birra&Talks series. This time Diego Angel Masini and Sebastián Pérez, of IOV Labs, visited our La Plata office. The topic? How blockchain works and how to take advantage of its potential with the use of Sidechains.

The focus of the talk was to understand blockchain as a data structure and as a data network, referring specifically to permissionless public blockchain.

After an introduction reviewing some basic concepts of this technological trend (such as private and public keys, proof-of-work, transactions, blocks, miners, smart contracts, among others), the speakers explained the origin of sidechains.

“In order to understand what the objective of sidechains is, we have to understand where blockchain comes from, and that it exists thanks to a technology: Bitcoin, which is very important but is limited, because it only transmits value, and for its scalability (related to the validation time that it requires). From this, a group of people thought of a way to leverage Bitcoin’s advantages and expand its capabilities, creating sidechains.”

Furthermore, they defined the sidechain concept and its mission:

“A sidechain is an independent parallel chain, that communicates through a tool called a two-way peg: a key element in expanding the functionality of blockchain X and afterwards return to the main blockchain. It’s like when you go to the casino and you play with chips that you buy with money, and later you cash them in for money.”

With these definitions on the table, the experts presented RSK, the first, open-source, smart contract platform secured by the Bitcoin mining network, created in Argentina.

“The first attribute that was developed in RSK was compatibility with the Ethereum Virtual Machine, that allows for sharing the development environment that we normally use and above all, the same smart contracts. What RSK does is it takes advantage of Bitcoin’s security, using the same mining structure, and improving its scalability in many ways: it carries out more transactions per second and it does it quicker.”

Behind this explanation, the talk turned towards the future of blockchain and sidechains, specifically, how to resolve the gap that still exists between these technologies and real-world applications.

“Distance still exists today between the use cases that we have in mind and sidechains. The next step is going to be that intermediary infrastructure services on sidechains come to exist. Then, not only are we going to have use cases, but rather preassembled centralized applications, getting us closer to blockchain. And maybe, in the future, we won’t event realize that we are using blockchain, and we are simply going to be using services, just like what happens with the internet or social networks.

The event ended with a question and answer session between the attendees and speakers focused on the talk topic—to make room for the after-office sponsored by Flux IT. 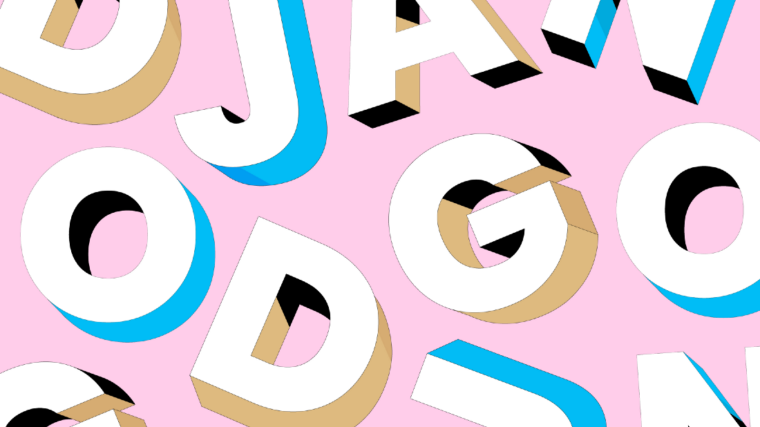 What You Need to Know before Using Django